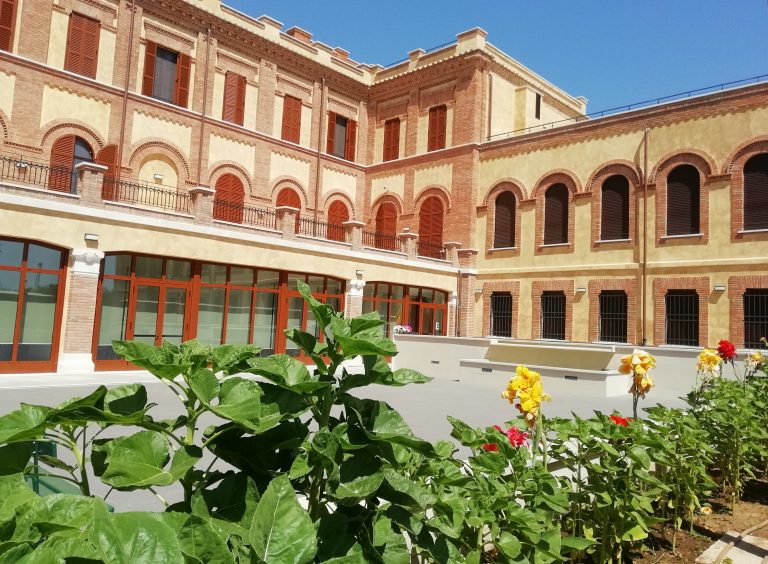 The Holiday House “Virgen del Pilar” is located in the heart of Rome in the Gianicolense district, in the area commonly known as “Monteverde”, in the western area of the city, not far from the Janiculum and the Vatican City. The hill on which the district extends is the hilly continuation that surrounds the city of Rome to the west from Monte Mario. In past centuries, exposure to the sun has made the hilly area particularly suitable for the cultivation of vegetable gardens and vineyards. The area remained a typically agricultural area until the expansion of the city in the early twentieth century, with farmhouses scattered among the cultivated areas, connected by an intricate network of country roads.

In the building construction of the Monteverde district, together with the companies of public employees and private citizens who invested on the site, the Church also made a significant contribution with its own resources, through a relevant role and action since the first foundations. With far-sighted dynamism, in fact, the Catholic Church worked for the construction of institutes for religious congregations, parish churches and oratories, always eager to give an evangelical support  to the new born urban nucleus and offer its missionary service to the new communities of faithful. 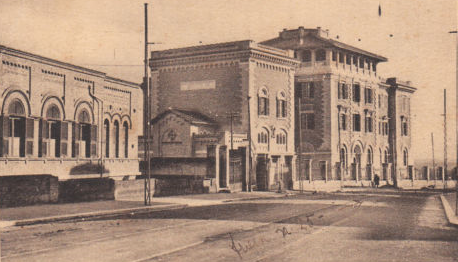 Among the various religious institutes established in the area there was the one in Via Alessandro Poerio of the Sisters of the Christian Doctrine of Nancy, whose house began to be built in the 1920s, with the aim of creating a school structure for children.

This building is the same as the “Virgen del Pilar” Guesthouse, which at the end of 2011, passed into the hands of the Sisters of the Missionary Work of Jesus and Mary, who renovated it completely and changed its use.

At the end of the 1920s the school was completely structured with a nursery section and an elementary school, with the addition of an after-school afternoon service. Over time the school began to be attended by many children, initially from the Trastevere district and then from the adjacent streets that had been populated in the meantime.

The presence of other congregations of French nationality within the territory of the city was due to the fact that in the France of the Third Republic, between the end of the nineteenth and the beginning of the twentieth century, following the laws enacted in favour of secular and free education, many religious orders residing in France had suffered the confiscation of their property and Catholic schools had been forced to close. Many religious communities moved across the border, particularly to Rome, wishing to place themselves under the direct protection of the Holy See.

The property of the institute, including a building and garden, measured approximately one hectare. In the building of the complex, in order to meet all the necessary expenses, the religious community had managed to obtain a state funding from France, making it appear that this initiative was aimed at spreading French culture abroad. 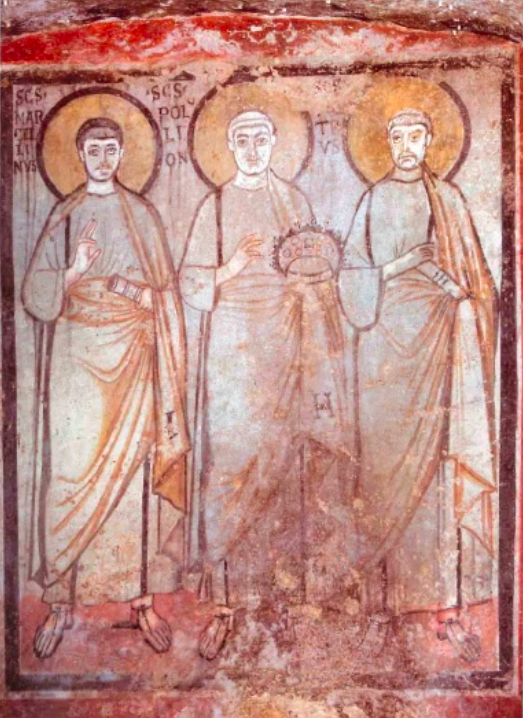 In addition to raising funds, another problem faced by the sisters of the congregation was the presence of the catacombs of the first Christian communities in the subsoil of the hill of Monteverde. The Institute of Christian Doctrine, in fact, was supposed to rise near the catacombs called “Ponziano”, whose probably derived from the patrician who owned the land where the cemetery was excavated.

The problem was solved by Pope Pius X who sent the congregation the communication that it would be an honour for the sisters to have as foundations the burial chambers of the ancient Christians and that they should therefore continue to build the structure. In fact, the Notitia ecclesiarum urbis Romae (the 7th century guide for pilgrims) attests the presence of numerous martyrs buried in this area, both above and below ground, among whom the most venerated were: Abdon and Sennen, who according to the Passio were first beheaded and then thrown at the feet of Nero’s statue near the Colosseum; Milix and Vincenzo, their companions in martyrdom; Pollione, Candida and Pigmenio, victims of the following Diocletian persecution. 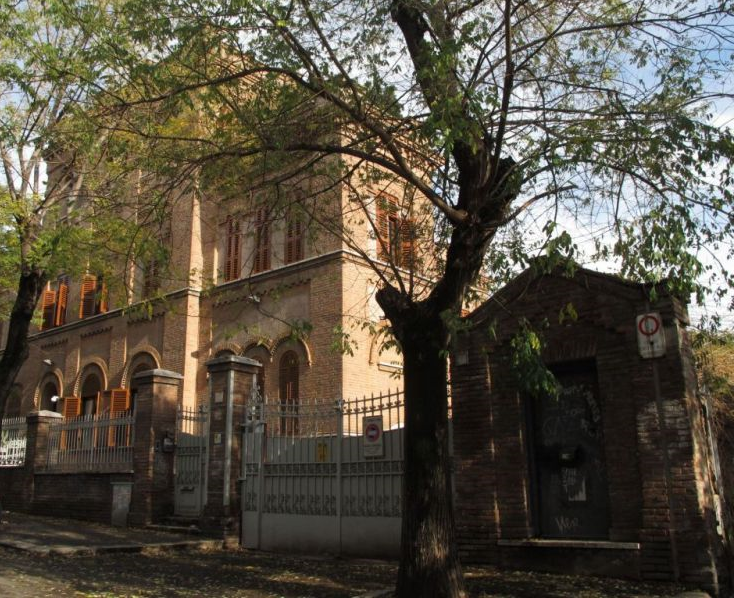 Upon reservation, it is possible to access the Catacombs of Ponziano from number 55, next to the “Virgen del Pilar” Holiday House, by contacting the Pontifical Commission of Sacred Archaeology directly and requesting authorization by e-mail (at least 10 days before the visiting date).
The Sisters of the Missionary Work of Jesus and Mary are very happy to have maintained in this House the active presence of a religious community of sisters with the hope that over the years it will continue to be a point of reference and a missionary sign in the territory.

The “Virgen del Pilar” Holiday House (“Classificazione Unica”) has been authorized with “SCIA Prot. QA/2017/44317” and is open to guests all year round.